WP10 will maximise the impact of the project by promoting its results, engaging with diverse audiences, transferring knowledge and enabling other stakeholders to effectively exploit project results. 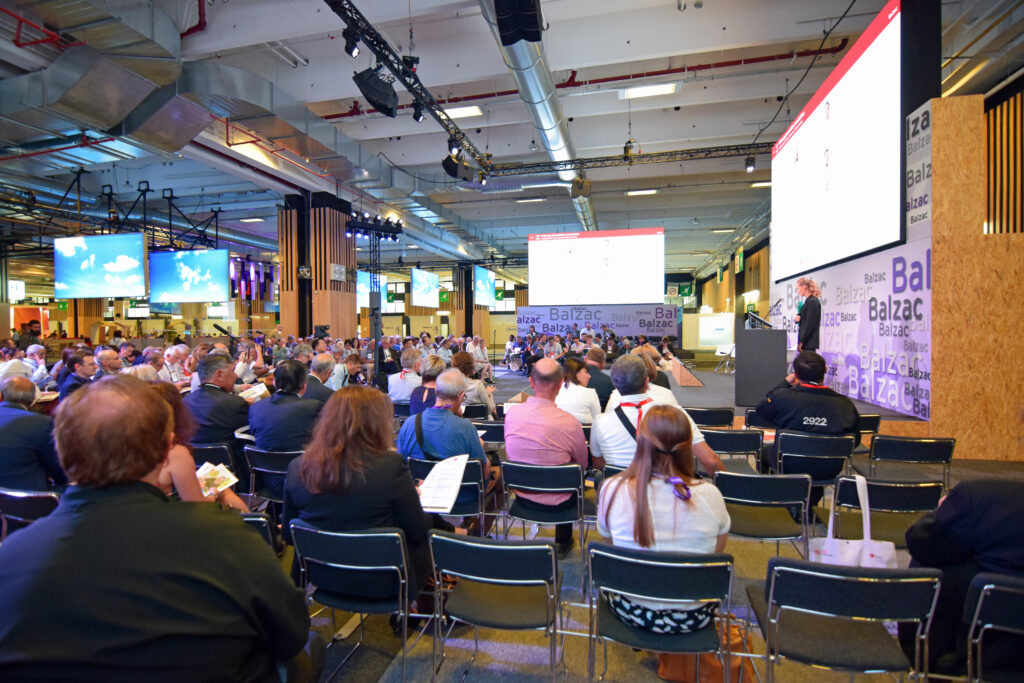 WP10 will communicate the progress and findings of HABITABLE to policy makers, the scientific community, communities affected by climate change, as well as the general public and the media.   The communication channels include the project website, social media accounts, press releases and series of podcasts. WP10 will also ensure that the project’s results are used in further research activities, fostering discussion among the scientific community. An international conference synthesizing the project’s final findings will be organized to this end, along with an exhibition on migration perceptions and realities. WP10 will also ensure that HABITABLE engages with relevant initiatives and projects at European and international levels. This WP ultimately aims to influence key stakeholders for increased commitment and action in favour of resilience-building in areas affected by climate change.

University of Liège (The Hugo Observatory)

WP10 and WP11
University of Liège (The Hugo Observatory)