WP1 analyses the intersections between Socio-Ecological Systems, Climate Impacts and Tipping Points to investigate how they mutually influence each other and create social tipping points that induce migration and displacement in a non-linear fashion. 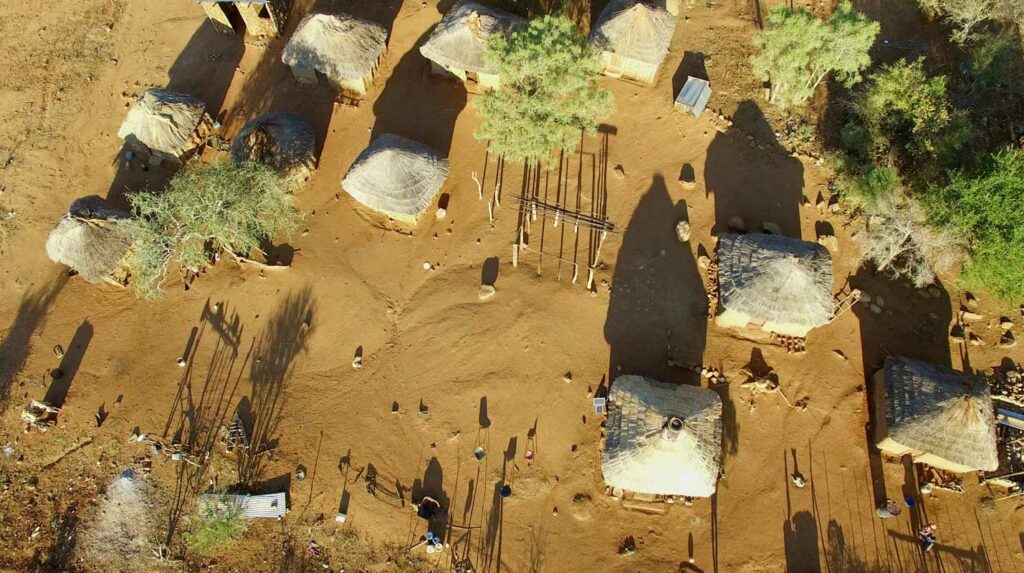 WP1 will build a conceptual model of the interactions between tipping points, Socio-Ecological systems and climate change. This conceptual model will guide all subsequent stages of WP1 as well as inform the work of the HABITABLE project as a whole. WP1 also leads the longitudinal survey – one of HABITABLE’s primary research methods – which will trace migrants from origin to destination places, collecting data on the characteristics of the socio-ecological system, the scale of climate-related changes to it, and the rate of onset in which these changes which impacts the rate of progression of tipping points. Complementing the survey data with in-depth qualitative methods, WP1 will formulate coefficients on the sensitivity of tipping points in migration behaviour under climate change which will feed the predictive model (to be formulated in WP3).